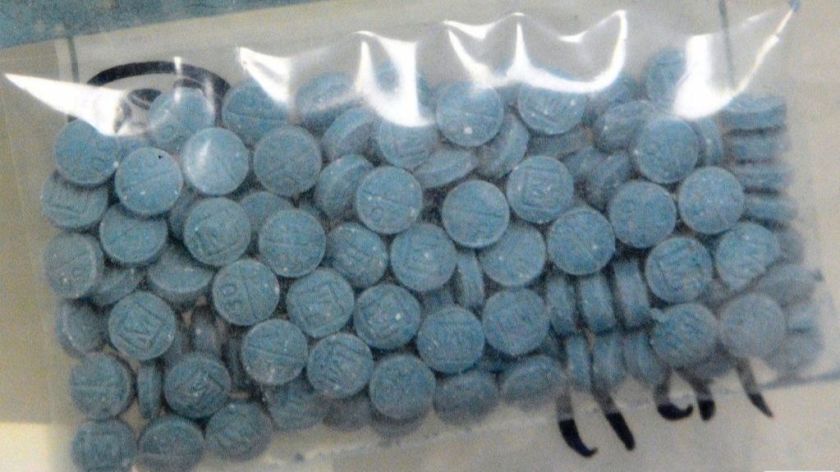 Reports from law enforcement indicate that much of the synthetic opioid overdose increase may be due to illegally or illicitly made fentanyl. According to data from the National Forensic Laboratory Information System, confiscations, or seizures, of fentanyl increased by nearly 7 fold from 2012 to 2014. There were 4,585 fentanyl confiscations in 2014.3 This suggests that the sharp rise in fentanyl-related deaths may be due to increased availability of illegally made, non-pharmaceutical fentanyl, and not prescribed fentanyl.