How do people use fentanyl?

How do people use fentanyl? 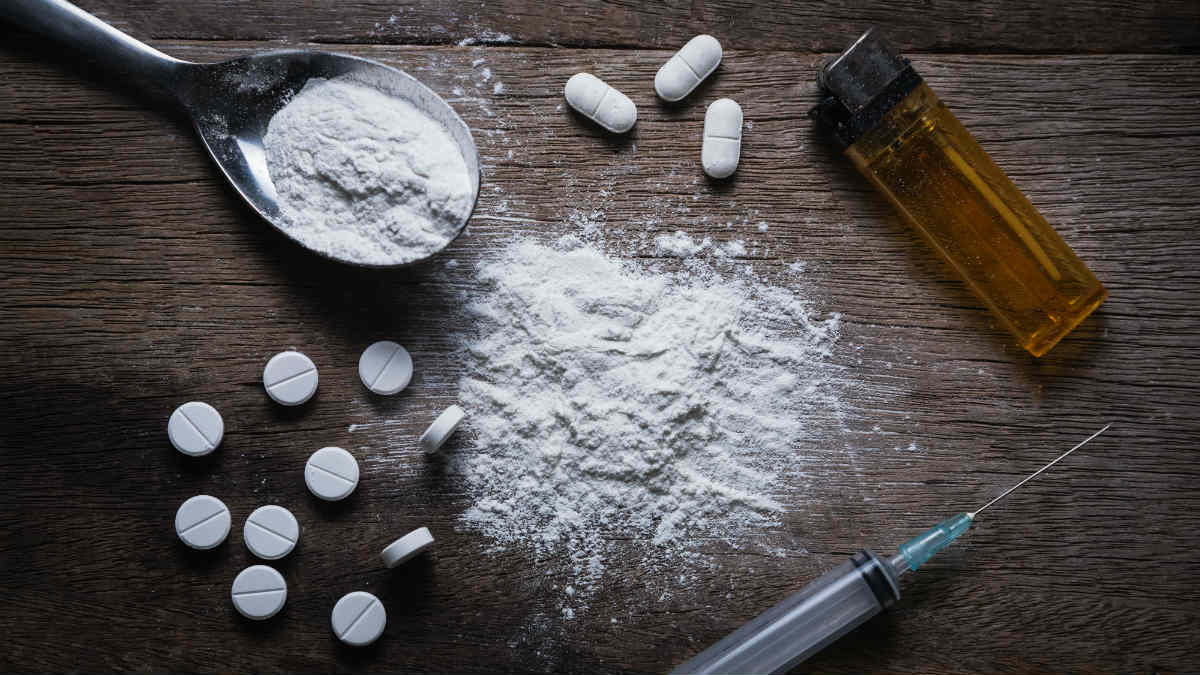 When prescribed by a doctor, fentanyl can be given as a shot, a patch that is put on a person’s skin, or as lozenges that are sucked like cough drops.

The illegally used fentanyl most often associated with recent overdoses is made in labs. This synthetic fentanyl is sold illegally as a powder, dropped onto blotter paper, put in eye droppers and nasal sprays, or made into pills that look like other prescription opioids.7

Some drug dealers are mixing fentanyl with other drugs, such as heroin, cocaine, methamphetamine, and MDMA. This is because it takes very little to produce a high with fentanyl, making it a cheaper option. This is especially risky when people taking drugs don’t realize they might contain fentanyl as a cheap but dangerous additive. They might be taking stronger opioids than their bodies are used to and can be more likely to overdose. To learn more about the mixture of fentanyl into other drugs, visit the Drug Enforcement Administration’s Drug Facts on fentanyl.