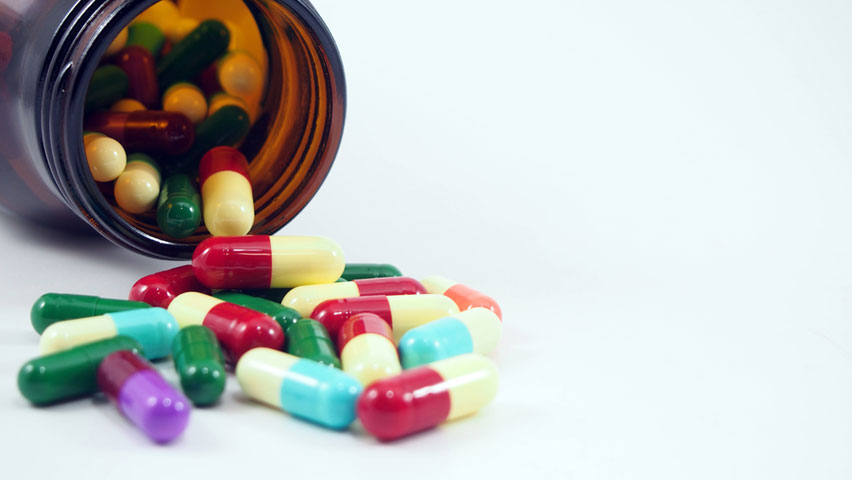 Barbiturates are central nervous system (CNS) depressants with a wide range of effects and uses: mild sedation to total anesthesia, hypnotics, anticonvulsants (epilepsy), migraine treatment (in fioricet), capital punishment, and assisted suicide where legal. First synthesized 150 years ago, short-acting forms of barbiturates were popular for surgical anesthesia because patients could be brought back to consciousness quickly, should the need arise. Variations like sodium pentothal and sodium amytal were popularized as truth serums. There are higher risks in using barbiturates for older people because aging reduces the bodys ability to rid itself of the drugs. The elderly are therefor at greater risk of dependence and accidental overdose.

Barbiturates produce a state of intoxication similar to alcohol. Abusers take them to induce euphoria, lower inhibitions, decrease anxiety, and in some cases to alleviate unwanted side-effects from other illegal drugs. Abuse of barbiturates, like the legitimate uses, has declined in recent decades, replaced by the increased use of benzodiazepines. There is still a considerable abuse problem and many suicide attempts involve the use of barbiturates